Professor Hanna undertook undergraduate training in Medical Biochemistry and then Medicine at Manchester University graduating with honours in 1988. He undertook postgraduate medical and neurological training in Newcastle, at the John Radcliffe Hospital in Oxford and at the National Hospital for Neurology and Neurosurgery, Queen Square, London. He undertook neurological research training as an MRC Clinical training fellow at the UCL Queens Square Institute of Neurology, Queen Square, London.

Professor Hanna has been a Consultant Neurologist to the National Hospital for Neurology and Neurosurgery, Queen Square, UCLH, NHS FT since 1998. He was promoted to UCL Professor of Clinical Neurology in 2006. He was Clinical Director of the National Hospital from 2007-2012. He is currently Director of the UCL Institute of Neurology, Queen Square; he commenced this Directorship in 2012.

Professor Hanna is Director of the Queen Square Centre for research and treatment of Neuromuscular diseases. He has raised over £21m in research funding and £8m in NHS funding for specialised neuromuscular services in recent years.

Professor Michael G Hanna has held several senior important leadership roles and he is passionate about finding better treatments for neurological diseases through research.
From 2007-2012 he was Clinical Director in charge of the National Hospital for Neurology and Neurosurgery. This is the largest Neurology Hospital in the UK and includes over 1200 staff and assesses over 130,000 patients per year . During this time Professor Hanna worked with a senior team to improve outcomes for patients and to develop new services in the hospital such as the new hyperacute stroke unit and the brain tumour unit.
Since 2012 he has been Director of the UCL Queen Square Institute of Neurology based at Queen Square London.
This is the largest neurology research Institute in the UK with over 1200 Scientific staff and students and an annual budget of over £80m Research to find treatments for major neurological diseases is undertaken including stroke, Parkinson’s diseases, multiple sclerosis and muscle wasting diseases including muscular dystrophy and motor neuron disease. (www.ucl.ac.uk/ion). Professor Hanna recently led for the Institute in a successful programme to open a new £281m Translational Neuroscience building in 2024 (link to tweet 23/03/2019)

Professor Michael Hanna established the Queen Square Centre for Neuromuscular Diseases. This is one of the largest Centres’ worldwide dedicated to research and care of patients with neurological muscle wasting conditions. The Centre now includes over a 90 dedicated clinical, research and administrative staff. In 2019 Professor Hanna launched a new global neuroscience disease initiative: the £5m International Centre for Genomic Medicine in neuromuscular disease which links the Queen Square team with centres in India, Turkey, South Africa, Zambia and Brazil. More information about the Centre can be found at www.cnmd.ac.uk or download the centre’s brochure HERE.

Professor Hanna has raised over £21m in recent years to undertake research into neurological diseases including muscle wasting diseases, neurological channelopathies, mitochondrial diseases, polymyositis and inclusion body myositis. He has published over 400 peer reviewed articles and book chapters. A full list of which is included in CV pdf. He raises funds for research from multiple sources including fund raising events including running the BUPA 10k each year! 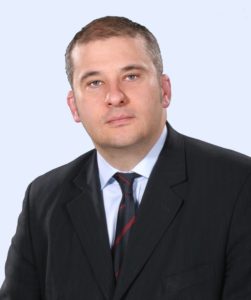 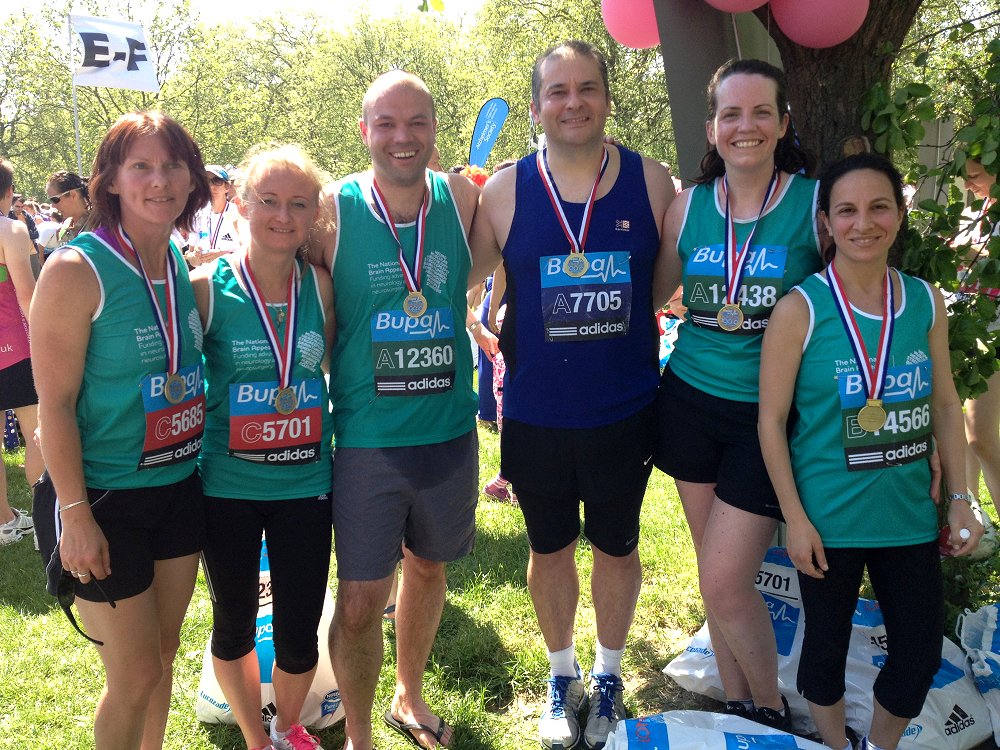